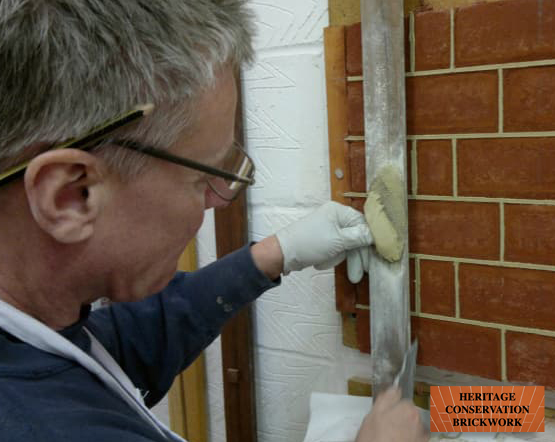 At this time, Mr. Hobday realized that very little, if nothing, was being taught to students regarding the use of Hydraulic Lime, and the use of traditional lime mortars in construction. It also became apparent that older buildings that had had repairs done to them in more modern cement mortars, were, in some instances, beginning to suffer quite badly.

He then decided to undertake to learn as much as possible himself, about lime mortars, and their uses, and proceeded to complete several CPD courses in Historic Brickwork, Rubbed, and Gauged Brickwork, Tuck Pointing, etc., at The Weald, and Downland Museum being taught by Dr. Gerard Lynch (theredmason.com), the internationally acknowledged historic brickwork consultant.

Mr. Hobday continues to pursue his CPD, and pass this knowledge onto others. He now specializes in working on listed, period, and historic buildings, using traditional materials, to produce results of the highest standard.

We can make any structural alterations to specifications supplied to us, or we can provide structural calculations. 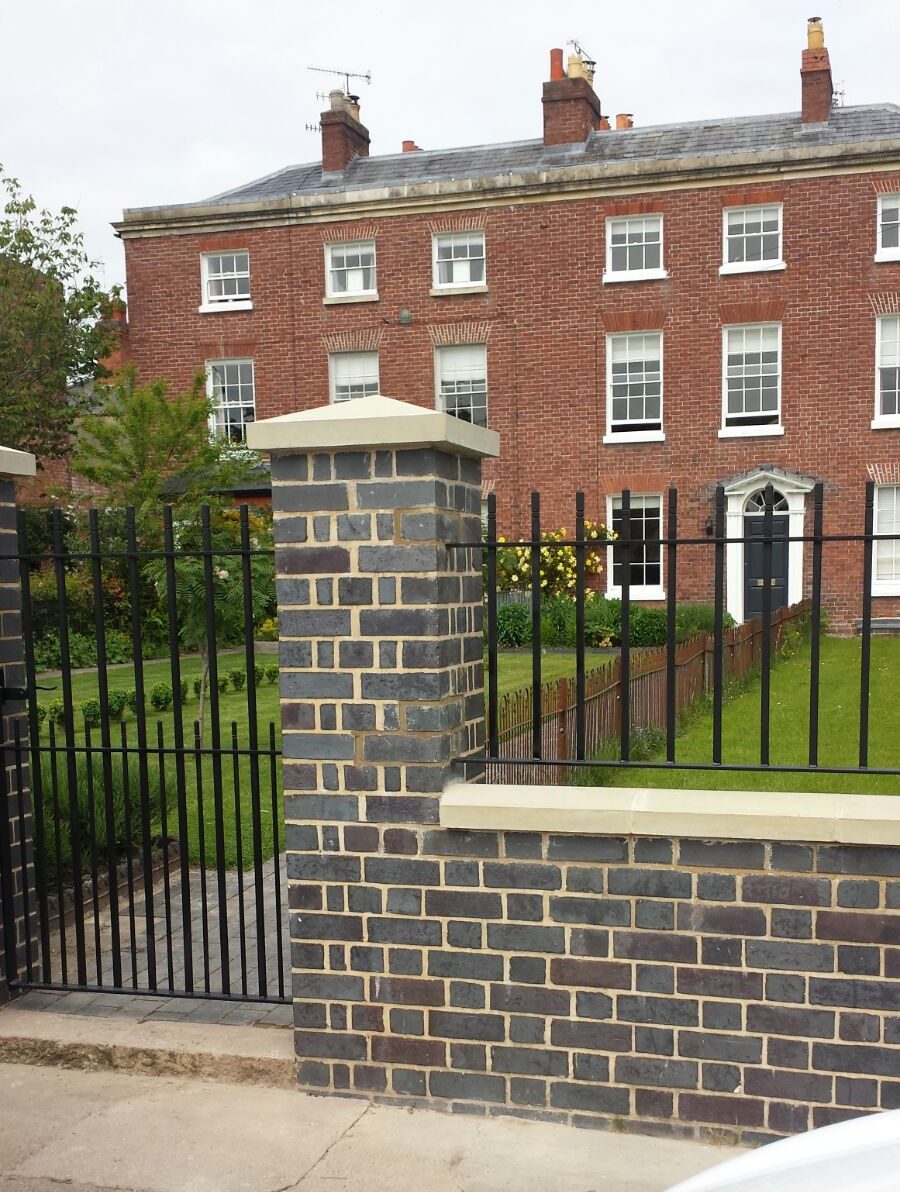 At the heart of what we do at Hertitage Conservation Brickwork is the restoration of old brickwork. Rob Hobday is a highly experienced brickwork expert, having studied under Dr Gerard Lynch; the internationally accclaimed historic brickwork consultant.

Over the years Rob Hobday has focused on building his knowledge base regarding all aspects of brickwork – especially about lime mortars, and their uses, and proceeded to complete several CPD courses in Historic Brickwork, Rubbed, and Gauged Brickwork & Tuck Pointing at The Weald, and also at the Downland Museum being taught by Dr. Gerard Lynch (theredmason.com), the internationally acknowledged historic brickwork consultant.

Check out our projects

What Our customers say

"It was a pleasure to work with Rob to do bricklaying work at my house. Rob is very educated and knows the science involved in this line of work. The work was completed in good time, the area was kept clean and tidy. Most importantly the quality of brickwork was perfect."
AnitaPozzebon
Experienced, Knowledgable, Quality & Professional! 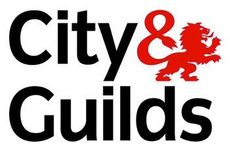 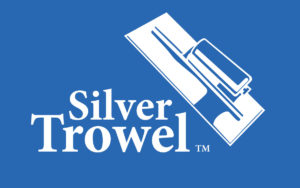 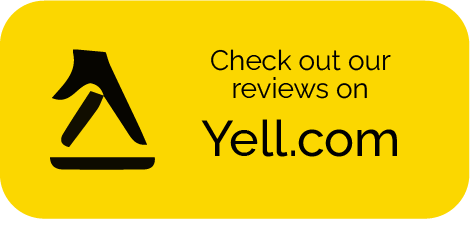